Get Your Free Foundation Repair Quote 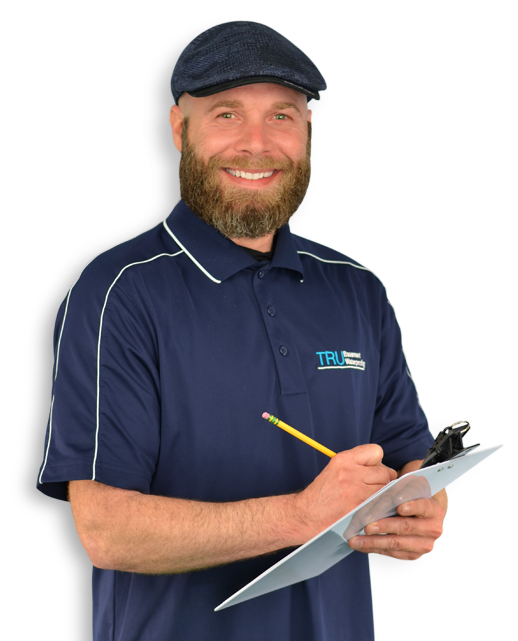 Protect your home with our proven solutions & lifetime warranty.

TRU Basement Waterproofing has been serving Bucks County since 2017. They pride themselves on being one of the top-rated basement waterproofing companies that Bucks County residents can always count on.

Wet basements can be a major concern for many homeowners. Water in the basement can make the whole space unusable and can cause devastating damage to your home and your stored belongings. Luckily we can help.

We offer specialized Basement Systems products designed to solve all types of basement water problems. We can design a customized system for your home’s waterproofing needs.

Reviews from our Residential and Commercial Foundation Repair Customers

Christopher Estevez
Patrick did an amazing job at my basement I would highly recommend him.

Chris Horn
I am not sure if there was anything directly mold related, but there was definitely a problem with water in the basement. Patrick was great. He was upfront with me from the beginning. He took the time to understand what I needed and was definitely was knowledgeable. He went above and beyond to help me. I would not hesitate to recommend him to anyone who asks me. Thanks a million! Very appreciative.

Nick Coursey
Outstanding communication between Amy and Pat. They both spoke with my wife and myself on the weekends and were very transparent through out the process. While I was not there during the replacement of the vapor barrier (among other services provided) the new owners of my old home had nothing but good things to say about the install. I would definitely recommend Tru Basement and use them again.

Kathleen Gaffney
I am so pleased with the work done to waterproof my garage and add a sump pump. The work was done quickly and the employees left my basement very clean. All of the staff are friendly and courteous. Darin Garvey, the operations manager was very responsive to all of my questions and concerns. I highly recommend Tru Basement.

Roy Green
A great company to use to waterproof a basement.They did all they said they would and the workers were all polite ,courteous and very hard working.Can't say enough good things, they were wonderful!! Roy

Since 2017 - We Have delivered quality on a promise.

Is it worth it to repair foundation?

Foundation repair always increases home value. A failed foundation can detract anywhere from 10% to 20% of your home’s total value.

What is the best foundation repair method?

How Much Does Foundation Repair Cost in the Area?

Can a house collapse from foundation issues?

The scariest thought a property owner could have is whether or not their house can actually collapse from foundation issues. Typically, foundation issues happen slowly and signs of them show up over time in the form of issues like cracks or bulges in the walls and oddly-fitting doors due to door frame settling. The truth is, wall collapse is possible, but it’s not likely to happen if you fix issues as soon as they’ve been detected. Your home is likely to experience a host of other issues before a wall collapses, like pest infestations and other signs of foundation issues.

Houses do settle over time due to the nature of the soil in which they’re built, but a foundation that was properly built should have accounted for these natural changes. Unfortunately though, poor soil compaction, inadequate drainage, and plumbing leaks in the house or building can all attribute to foundation issues that could eventually lead to a wall collapse.

Should you buy a house with foundation problems?

Get Superior Service from the Trusted Foundation Repair Experts 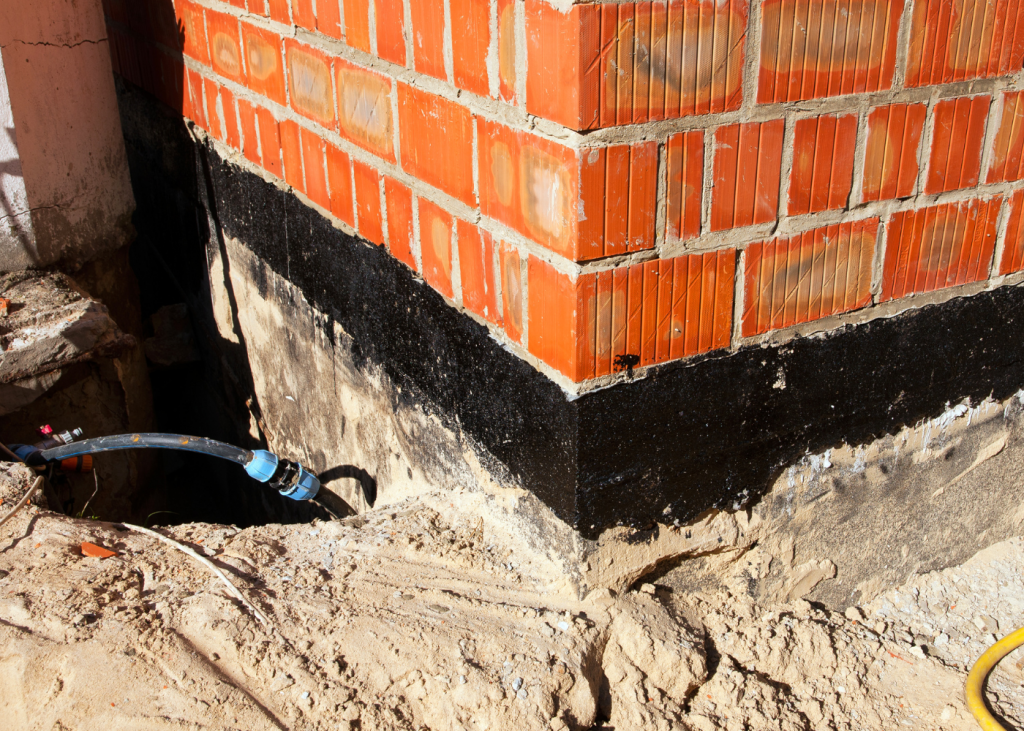 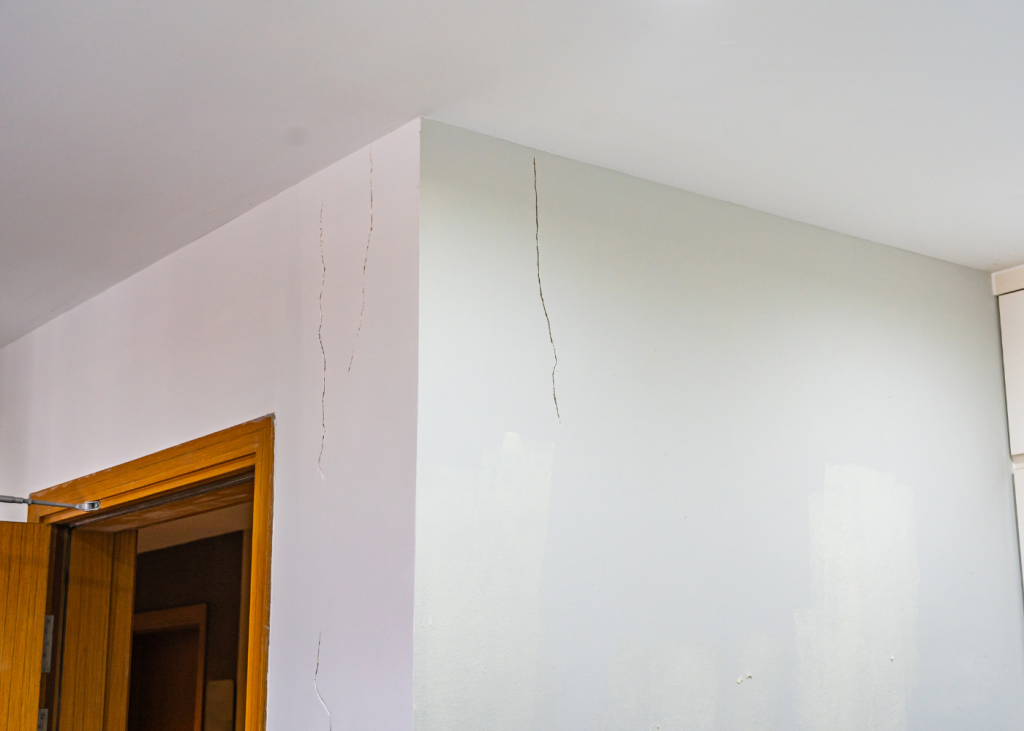 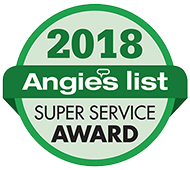